Josh Long studied film and theatre at Bryan College and the Los Angeles Film Studies Center. Since 2009 he has been working as an Assistant Director in LA, working primarily in feature film. His experience as a 1st Assistant Director spreads across a wide range of genres – from drama to horror to action to comedy. In addition to working as an AD, Josh has written and directed several projects, including the award-winning mockumentary For the Title. A lover of cinema theory and history, he dedicates much personal study to the art of film, and occasionally contributes to the cinefile podcast and website Battleship Pretension. In addition to film, he enjoys literature, 70s rock, and Ultimate Frisbee. He lives in Los Angeles, with his wife Meghan. 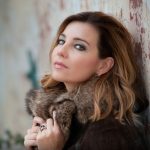 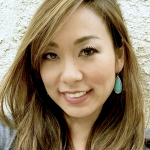