The first screenings will occur on the weekend of January 21st/22nd for the Irvine International Film Festival.

Congratulations to all those who were a part of this excellent film! 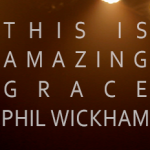 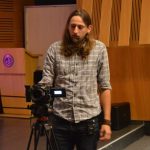